Top 10 War-Related Artworks Of All Time

Conflicts have existed from the beginning of the Human Race and artists have tried to capture every war and conflict that has ever happened in the form of paintings so here are some of the greatest War-Related artworks of all time. 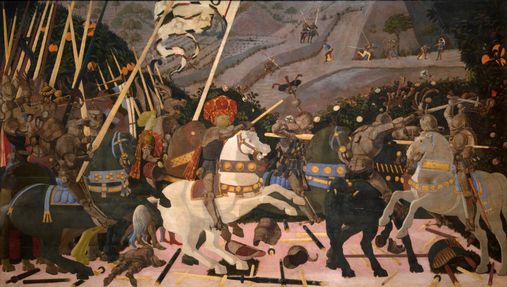 The Battle of San Romano is a painting done by Paolo Uccello in 1432. It is a three-painting series celebrating Florence’s victory over Sienese forces in 1432. These paintings were extremely coveted until the 15th century—so much that the member of the Medici family of Italy decided to purchase one for himself one of the most interesting war paintings.

The Battle of Alexander at Issus By Albrecht Altdorfer, 1529 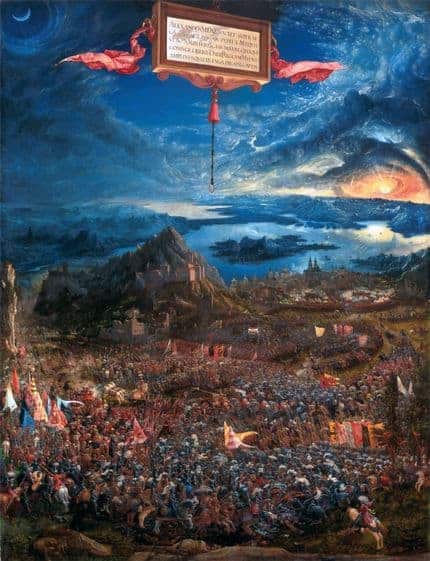 The Battle of Alexander is a painting done by Albrecht Altdorfer in the year 1529. It is a Painting celebrating the victory of alexander the great over Darius III Of Persia furthering his agenda over the Persian Empire. It is a typical war art painting in portrait orientation.

The Death of Major Peirson By John Singleton Copley, 1783 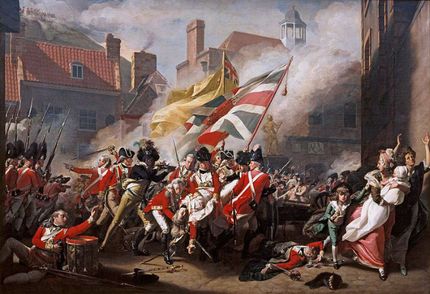 The Death of Major Peirson is a Painting done by John Singleton Copley in the year 1783. The Painting is depicting a scene to commemorate British Major Francis Peirson. The British Peirson was shot dead by the french sniper who was protesting against the French Invasion of 1781.

Guernica is a painting done by Pablo Picasso in The year 1937. It is one of the most distressing illustrations of Pablo Picasso depicting the terrors that occurred after the nazi’s bombing of Guernica, Spain. After having a closer look at the painting a mother mourning the death of her child several limbs scattered here and there and a bull well know as the symbol of Spain’s strength thought the war.

The Death of General Wolfe By Benjamin West,1770

The Death Of General Wolfe is a painting done by benjamin west in the year 1770. It is a pivotal depiction of the seventh war by benjamin west. This Painting is about a  general expiring on a Quebec field like in lamentation of Christ. This is one of the glorifying war-related art work of the west.

Revolt of Cairo By Anne-Louis Girodet, 1810 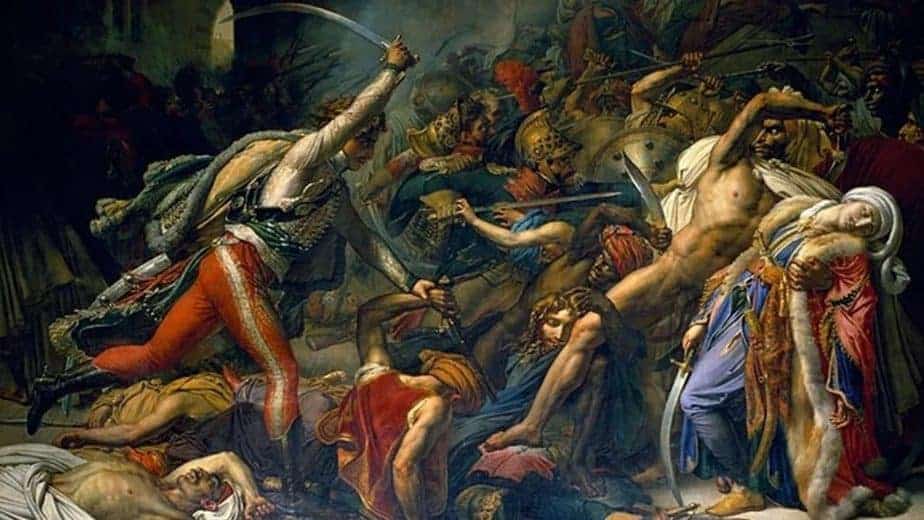 The Revolt Of Cario Done By Anne-Louis in the year 1810. The Painting depicts the unsuccessful revolt of the people of Cario against the french occupant led by  Napoleon Bonaparte. 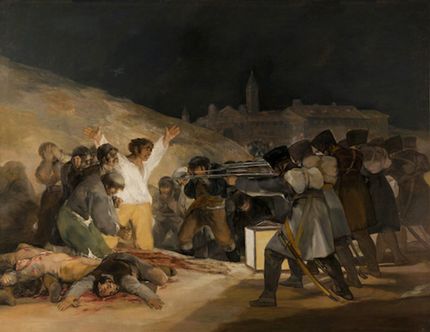 The Third of May 1808 is a painting done by Francisco Goya in 1814. The Illustration depicts the martyrdom that occurred in 1808 Where about 21000 Troops of Sapin to get the city of Medina del Rio Seco protected from  Napoleon’s invasion. 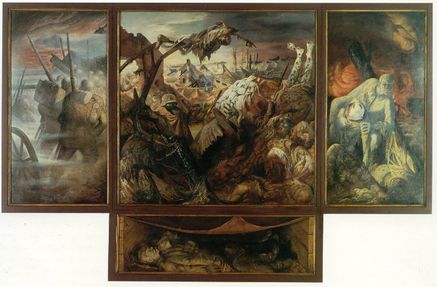 The Triptychon Der Krieg is a painting done by Otto Dix in the year 1929. This painting depicts the horror of World War I, the story behind this one is that the troops set out at sunrise, fall wonded in the battle die in the trenches and finally rest in piece in a dugout. according to the x-radiobiography this triptych was changed significantly between the sketches and the final art piece. 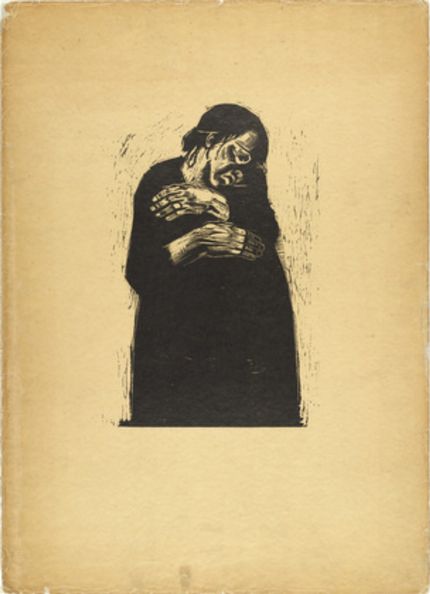 The War (Krieg) is a painting made by Käthe Kollwitz in the year 1923. The seven woodcuts that can be seen on this desperate, pregnant widow depict the painfull and sad voices of the poor souls that were left behind in the war-mothers, widows and children.

By Ivan Aivazovsky, The Battle of Chesma at Night, 1848 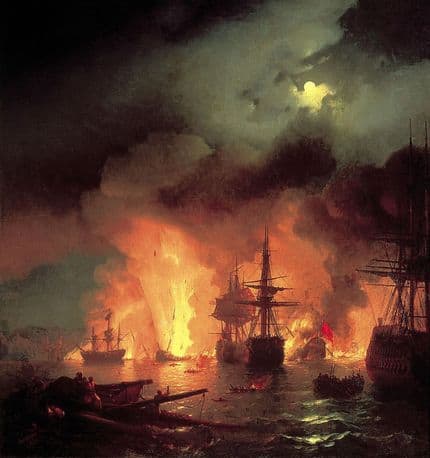 The battle of Chesma at night was made by Ivan Aivazovsky in the year 1848. This intense piece of war art depicts the pitting of Ottomons against Russia. This battle ended with a decisive Russian victory leading to the Aegean Sea and minority uprisings in the Ottoman Empire being controlled by Russia for a long time.

In Conclusion, These are some of the greatest war related artworks of all time and every art work has its own story.