Abstract Art is the umbrella term for a myriad of art movements that share in common a departure from realistic depiction. Each of the movements falls somewhere on a scale between semi-abstraction and wholly abstract.

This movement embodies the idea that the visual elements of the painting are important in their own right. For instance, the colors of paint, or the line of a drawing, or the texture of the media are as important as the realistic portrayal of an object in a realistic artwork. These elements are beautiful on their own without having to be representational of anything. These elements can be used to create beauty, moods, feelings, or sensations.

It is argued that abstract art has existed since the beginning of time in the designs on pottery, the exaggeration of features in ancient sculpture, and in patterns on textiles. 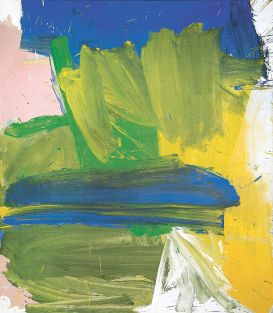 The movement hit its stride in 1940s New York City. A group of artists that were mostly known to each other created the “New York School”, a group of abstract artists engaged in abstract expressionism that included greats like Jackson Pollack, Lee Krasner, and Willem de Kooning. They valued movement, expression, and spontaneity.

Abstract artists were exploring the processes and meanings of creation for their own reasons. It is a misnomer that these were artists that painted this way because they couldn’t paint realism. Their early works do show that they had mastered realism and were looking for something original and new.

“Abstract painting is abstract. It confronts you. There was a reviewer a while back who wrote that my pictures didn’t have any beginning or any end. He didn’t mean it as a compliment, but it was. – Jackson Pollock

With the interest of art collectors like Peggy Guggenheim and art critics, this movement gained popularity.

What is Abstract Expressionism?

The Abstract Art movement encourages both artists and the public to think in new ways and to reflect on both the expansive and the minimal and to seek new perspectives. 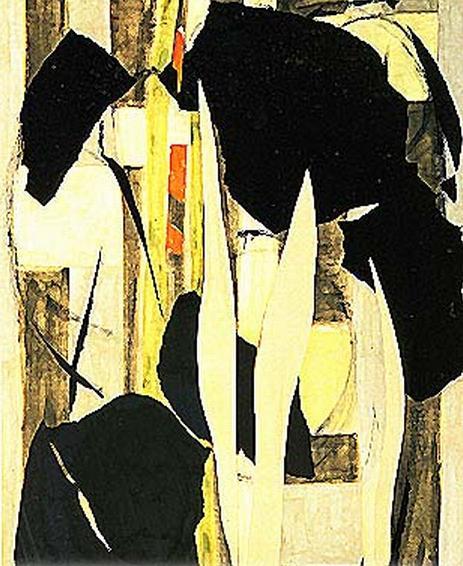 “My own image of my work is that I no sooner settle into something than a break occurs. These breaks are always painful and depressing but despite them, I see that there’s a consistency that holds out, but is hard to define. – Lee Krasner