The mysterious man behind much of the pop art that’s been resurfacing since the ‘60s, Andy Warhol has changed the art game and left an iconic imprint on the culture of New York City.

From the famous Marilyn pop art with cyan lids to the seemingly eternal ‘Che Guevara’ contrasted portrait that has become a logo as recognizable as Nike’s swoosh, Warhol’s legacy lives on even today.

Let’s have a deeper look at these 10 interesting facts about Andy Warhol, king of the Pop Art movement, and discover the man behind the talent.

As a young boy, Warhol suffered from a condition termed Sydenham’s chorea, also known as St. Vitus’s dance, which is characterized by rapid, uncontrollable jerking movements.

He was sick through most of his childhood and hence, fell prey to hypochondria.

His bedridden years served as the beginning of his journey to the world of art. With movement restricted, Warhol dedicated most of his time to listening to music and drawing. 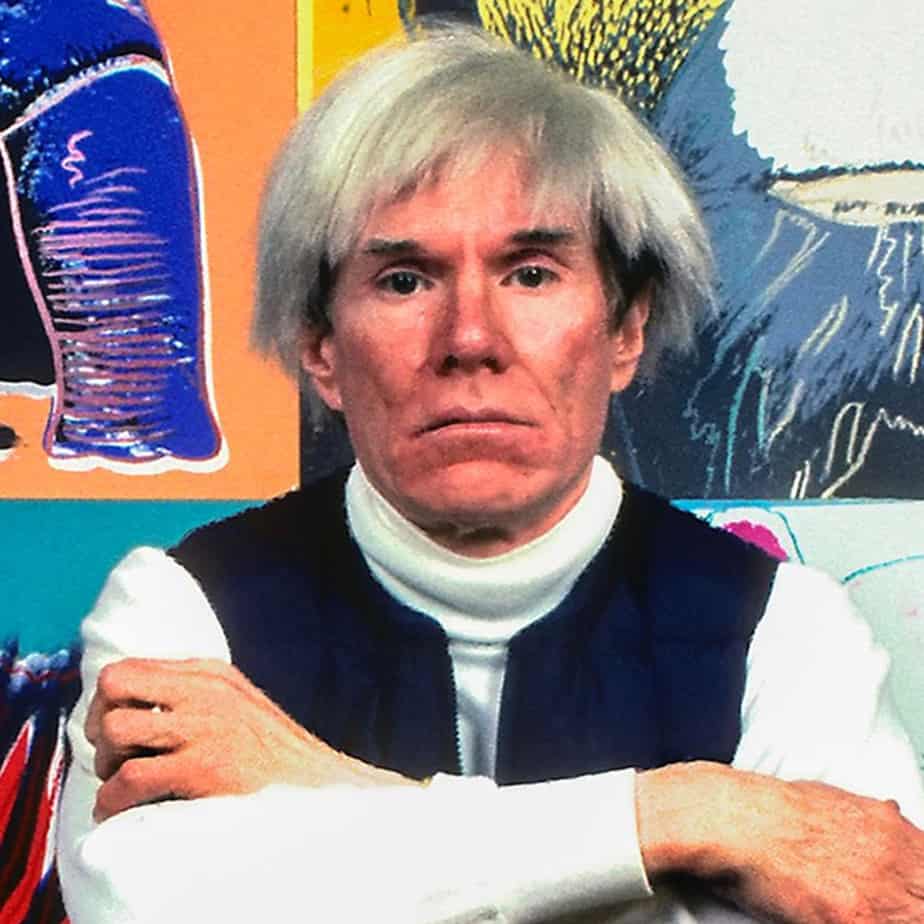 It was during this time that he started drawing movie stars which would attribute him much success later on in his career.

Andy Warhol was a classically trained artist, much to the surprise of others. After the demise of his father, Warhol was well endowed to enrol in the Carnegie Institute for Technology where he graduated with a bachelor’s degree in Fine Arts and hence comes under a list of interesting facts about Andy Warhol.

Despite facing opposition from some of his professors for his style of art, he found decent success as a fine artist. He was deeply passionate about the culture and lifestyle of New York which ultimately shaped his artistic trajectory.

Warhol and his infamous ‘factories’ were much talked about in the art, film, and music industry.

He founded 3 different ‘factories’ between 1962 and 1984 which not only served as his studios but as exclusive spaces for intellectual exchange, art, and sexual intrigue.

The famous musician Lou Reed’s record ‘Walk on the wild side’ actually refers to the famous gatherings and guests at Warhol’s Factory.

Warhol was very much into the drug culture back in the 1960s in New York. Back then, drag queens were marginalized and unwelcome in society. Most of them lived under the influence of addictive substances and faced numerous hardships and hence comes under the list of interesting facts about Andy Warhol

However, they were frequent guests to Warhol’s factories and he found a way to integrate them into his art movement. He created numerous portraits that brought vivid glamour to the art culture in New York.

Warhol gave them a chance to feel beautiful, appreciated, and most of all celebrated. Though he was not a drag queen himself, he would often pose as one. His drag identity was called “Drella”, coined from “Dracula” and “Cinderella”.

Rejection was something Warhol was not unfamiliar with. He dealt an unfavourable hand when his first pieces of art were outright rejected by fine art museums due to their obvious homoerotic nature.

It was a period when such notions of sexuality were best closeted than accepted. Warhol ended up rejecting the system altogether with his pronounced Pop Art movement.

His takes on Marilyn’s portraits were purposely distorted, off-coloured, and glaring – earning him the reputation of an unapologetically rebellious artistic genius.

Warhol was shot by a radical feminist that went by the name Valerie Solanos after what can be deemed as a strange series of events. Solanos, a queer writer, self-published a book called “SCUM Manifesto” in 1967 that argued for the elimination of the male race. 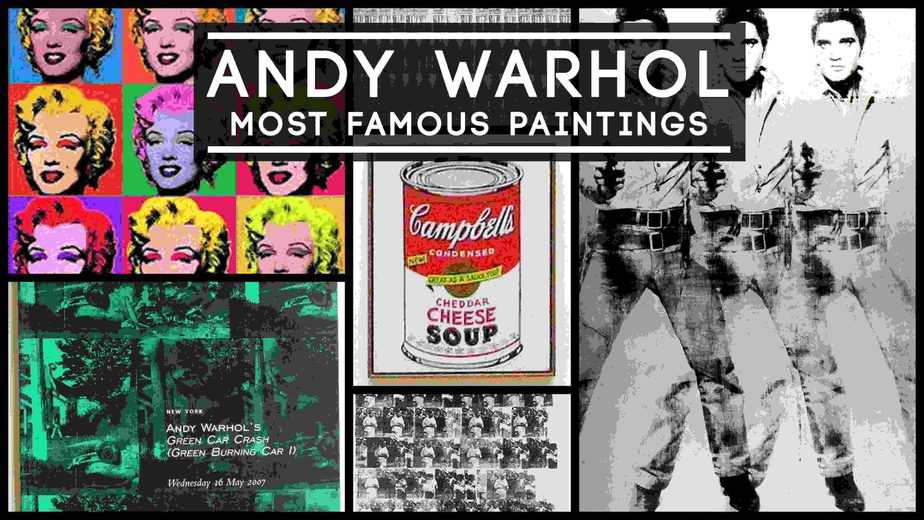 She had a defiant aura to her and held strong views regarding gender and power. After arriving in New York, she found her way through Warhol’s social circle and shared her play, “Up Your Ass”, with him in the hopes that he would produce it. He found the play objectionable and ended up misplacing it. To compensate her, Warhol cast Solanos in his film, “I, A Man”.

Not long after, she grew paranoid and became convinced Warhol was conspiring against her in an attempt to suppress her ideas. Solanos crept into his Factory and shot him several times, puncturing many of his organs. Her reasons stated that he had too much control over her life. Warhol miraculously survived and went on to live another 19 years, dependent on a surgical corset.

Warhol was an avid collector of different objects. Even though his friends and family knew this habit of his, they were fully aware of just how expansive his collection was after his passing.

641 boxes labelled “Andy’s stuff” were discovered in his office, filled with daily objects of his life. The contents of the boxes now rest in the Andy Warhol Museum in Pittsburgh and hence is an interesting fact about Andy Warhol.

Andy Warhol died on the 22nd of February, 1987. As part of his will, the majority of the earnings from his estate were donated to build The Andy Warhol Foundation for the Visual Arts which now serves as one of the most notable grant-funding organizations in the US.

Warhol’s collection of wigs was probably his most prized assets. He had over 40 hairpieces that were weaved from hair specifically imported from Italy.

He treated his wigs tenderly, maintaining their upkeep and even going to the hairdresser for proper haircuts.

Such was the raw history of one of the most influential artists of the 20th century. Today, pop art exists in many forms and expressions.

Tags:
creativity, popart
Newer The World of Banksy: 50 Iconic Artworks of Banksy
Back to list
Older 7 Most Famous Gerhard Richter Paintings You Must Know