Mark Rothko is an artist who painted many marvelous works during his artistic career, some of which you may have seen already.

But the reality is, how much do we actually know about the man himself? Let’s learn some unknown facts about Mark Rothko and find out more about the man behind the art, his thoughts, motivations, and the life he lived.

1. Born as Markus Yakovlevich Rothkowitz, Rothko was born in modern-day Latvia in the then-Russian Empire. 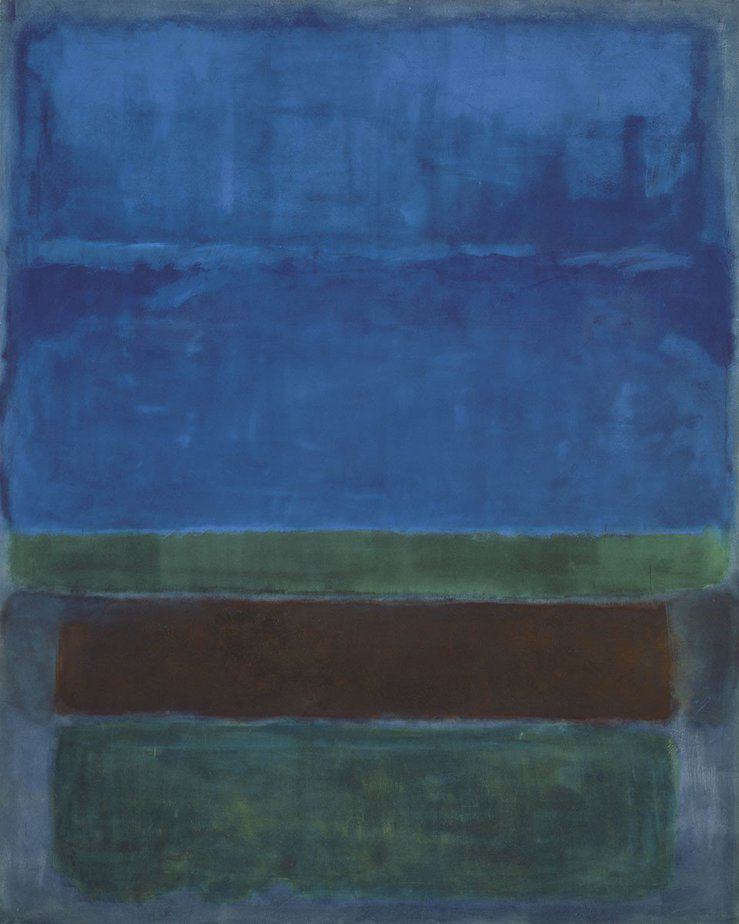 The youngest child of his family and part of a family that fluctuated between faith and lack thereof, at the age of 5, he was sent by his parents to his Jewish school.

It was there where he learned how to speak Russian, Yiddish, and Hebrew.

2. At 10 years old, Rothko moved to the United States of America with his family. As a result of this move, English was the artist’s fourth language learned.

Earning a scholarship at Yale University to study during 1921-1923, he also took drawing lessons at the Arts Students League in New York where he studied under Max Weber.

Rothko has suggested that this League was the starting point of his entire artistic career. Naturally, he was thrilled when his teacher came and attended one of his future art shows.

3. Rothko is known for starting a satirical magazine called ”The Yale Saturday Evening Pest”, known for decrying the traditional aspects of Yale.

He criticized the school for its elite and racist environment through this magazine, all while working as a waiter and delivery person to get the funds for his schooling. 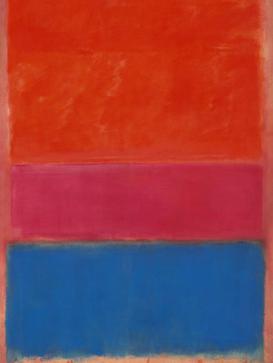 Unfortunately for him, his scholarship was ended by Yale at the end of his first year.

4. As the 1940s came, some of Rothko’s earliest artworks were produced from experimentations with the forms of automatism, relating to the subconscious mind and bio-morphism, designs related to natural things.

Many of these works looked to combine living beings like animals and plants, fish and humans.

The artist himself described some of these earlier works as a single tragic idea, a combination of plant and animal, known and unknown, together as one.

5. Before he achieved his artistic success, he had to make money some other way.

To do so, the artist made two sources of income. One of these was through his art and the other was by teaching painting and clay sculpting at the Center Academy of the Brooklyn Jewish Center.

6. He gained American citizenship on the 21st of February 1938. During this time, there was a growing threat of Nazism in Europe as well as talk of the forced deportation of Jewish Americans to the besieged continent.

It was during this time that Rothko changed his name from “Markus Rothkowitz” to “Mark Rothko”, to appear less Jewish to the people around him and thus protect himself from this danger.

7. By the end of the 1940s, Rothko had moved away from his linear works, automatism, and bio-morphism experiments and began to work with giant canvasses.

His works moved into colorful blurs until his compositions became the style known and revered by so many. These compositions, by this time, had become the two or three stacked rectangles Rothko is known for on bright and colorful backgrounds.

“Unknown adventures in unknown space” and freedom from “direct association with any particular, and the passion of organism” are the words used by the artist himself to describe the change.

8.Generally inhospitable towards his critics, Rothko was often highly protective of his legacy and artwork.

Once in 1942, Rothko had negative criticism was levied towards his surrealist work installed in a New York City Macy’s by the New York Times.

Rothko issued a response, where he said that his work ought to “insult anyone who is spiritually attuned to interior decoration.” His assertion was that he and fellow artist Adolph Gottlieb prefer and favor simple expressions of art and flatter forms since they destroy illusions and reveal the truth. 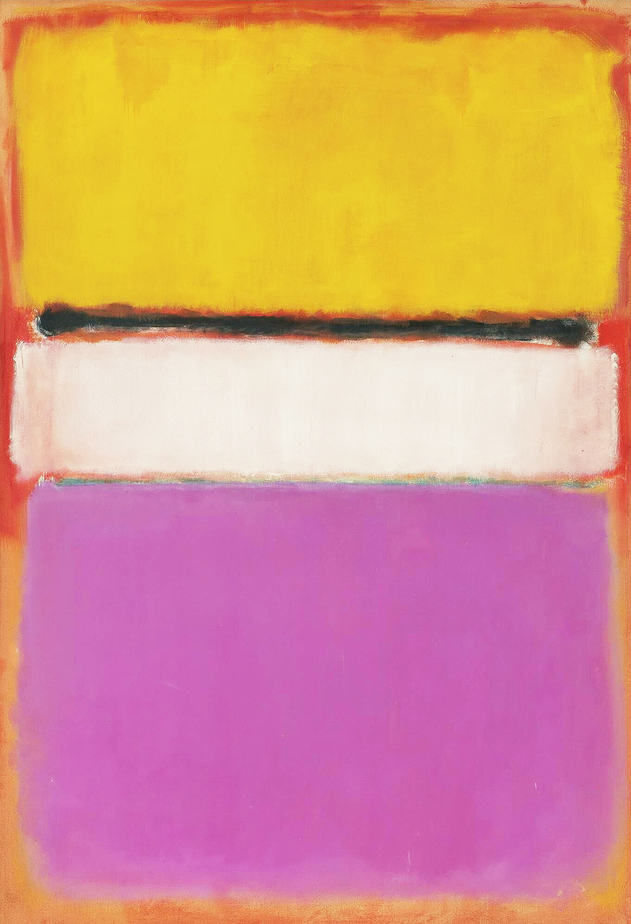 9. For much of his later artworks, Rothko provided directions for the proper viewing and analysis of these, seeking to provide a more meaningful viewing experience.

His suggestions note that viewers should stand about eighteen inches away from the work so that they can observe and enjoy the intimacy, immediacy, the authority of the individual and garner a deep sense of the unknown.

The works are designed to hang low, so the art faced the entirety of the person and only one- or two people’s presence should be allowed in the room to view the paintings, to give them complete engagement with his masterpieces.

10.In 1955, Rothko found himself with great financial success, as Fortune Magazine had referred to Rothko’s artwork as a worthwhile financial investment.

As a result of his success, his close friends Barrett Newman and Clyfford Still called him a traitor and a sell-out, which injured the artist and sent him into a deep state of depression.

Even despite having become a father with his second wife and received considerable success in the commercial sphere, Rothko descended further into his depression, as well as isolation and seclusion from others.

11. Rothko considered art to have a spiritual nature, and the Rothko Chapel perhaps represents the full and realized pinnacle of this truth.

The chapel was non-denominational, and the artist was commissioned by the founders of the chapel. His task was to decorate the interior of the reflective meditation space of the building’s unique octagonal shape.

In 1964-1967, Rothko filled the chapel with fourteen paintings. To accurately complete the works, he redesigned his Manhattan art studio to match the octagonal design of the chapel building, with lighting accurately reflected in the space.

Some of these works are the most somber and contemplative art ever produced by Rothko. Unfortunately, he died before his final works were installed and he never managed to see the completed building. The building stands as his last artistic effort and the complete culmination of his life’s work and beliefs.

12.The depression, isolation, and seclusion that overcame Rothko because of his friends’ abandonment were only worsened as a result of his bad drinking habits.

In 1970, Rothko killed himself by overdosing on barbiturates, a type of central nervous system depressant, and a cut to one of the arteries in his right arm using a razor blade. No suicide note was left by the artist.

It should be clear to us that much happened in Mark Rothko’s life, from its beginning to its tragic end.

Fortunately, all the artist’s work is saved for posterity, and looking back, it is easy to see the ways things could have been different for him, especially should his friends have supported him.

There is always much to learn about people in our history and many unknown facts that we have never heard about their lives and their work.

These unknown facts about Mark Rothko are interesting to read. Most of all, they provide valuable information and cause for reflection on the thoughts and the life of the man behind many of the famous artworks we have access to today. Also check out 12 Famous Paintings By Mark Rothko.

Tags:
modernart
Newer 7 Famous French Artists of the 19th Century
Back to list
Older What is the Purism Art Movement?