Grace Winifred Pailthorpe was primarily a surgeon and psychology researcher, although she also became well known for her surrealist art later on in her life.

Pailthorpe was born in Sussex in 1883. The third of 10 children, her parents were both members of the Plymouth Brethren, an extremely strict religious sect. For this reason, all 10 children were homeschooled to limit their exposure to society.

In her adult life, Pailthorpe pursued a career in medicine, and in 1914 she qualified as a doctor at the Royal Victoria Infirmary in Newcastle upon Tyne. Following this, she served in World War 1 as a surgeon at military hospitals in London, Paris, and Liverpool.

Once the war was over, Pailthorpe traveled extensively, working as a medical officer in Australia for some time. It was when she returned to England in 1922 that she began studying psychological medicine and Freudian analysis, which ultimately led to her becoming an artist.

In 1935, Pailthorpe met Reuben Mednikoff who would later become her husband. Together they began research into the psychology of art. As part of their experiments in psychoanalysis, they created surrealist art together. By the late 1930s, Pailthorpe was contributing to surrealist exhibitions in London.

Pailthorpe published The Scientific Aspect of Surrealism in 1938 in which she first presented her theory that both psychoanalysis and surrealism were both ways to achieve personal liberation and the freedom of creativity and expression. Her theories were not well received by her fellow artists.

In the 1940s the couple relocated to North America, spending time in New York, California, and British Columbia. They had a joint exhibition at the Vancouver Art Gallery which is credited with being hugely influential in the development of surrealism in Canada. 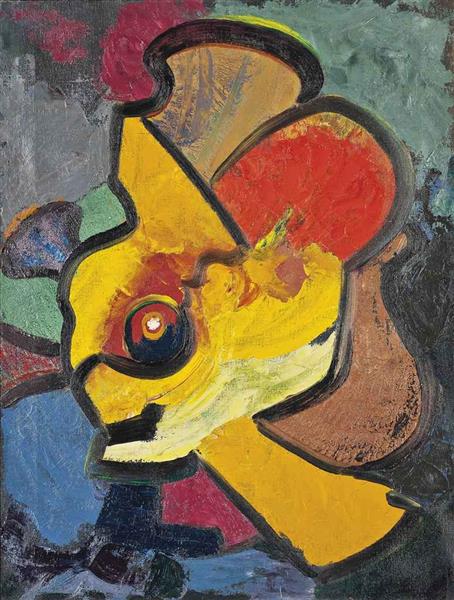 Abstrac was created in 1957 by grace pailthorpe in Abstract style. 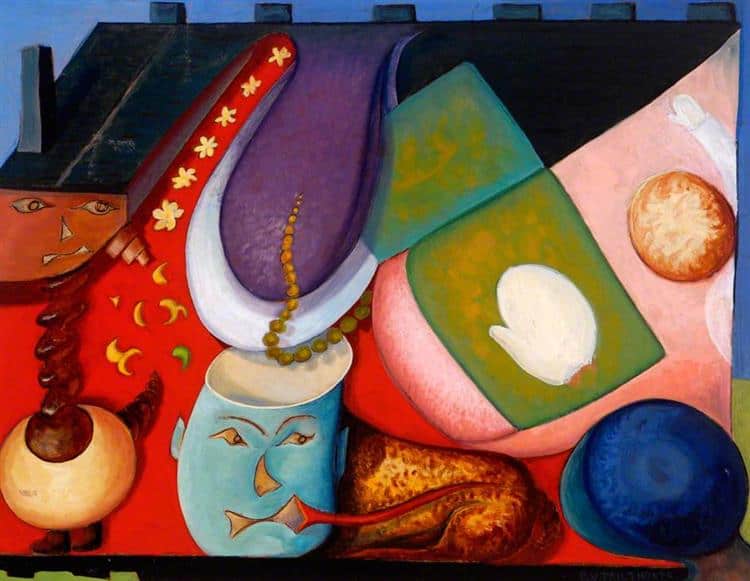 Salempics was produced by grace pailthorpe in 1936 in Surrealism style. 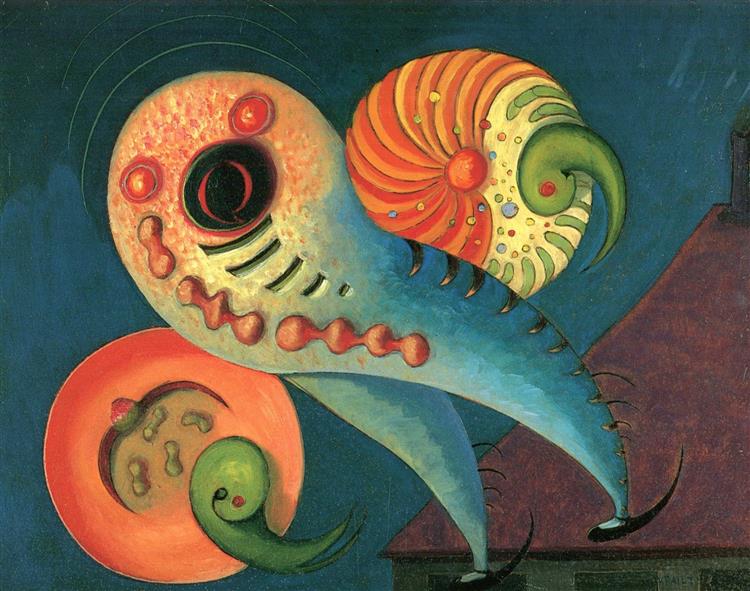 Made in the year 1936 Vuelo De Medianoche was made by grace pailthorpe in Surrealism style. 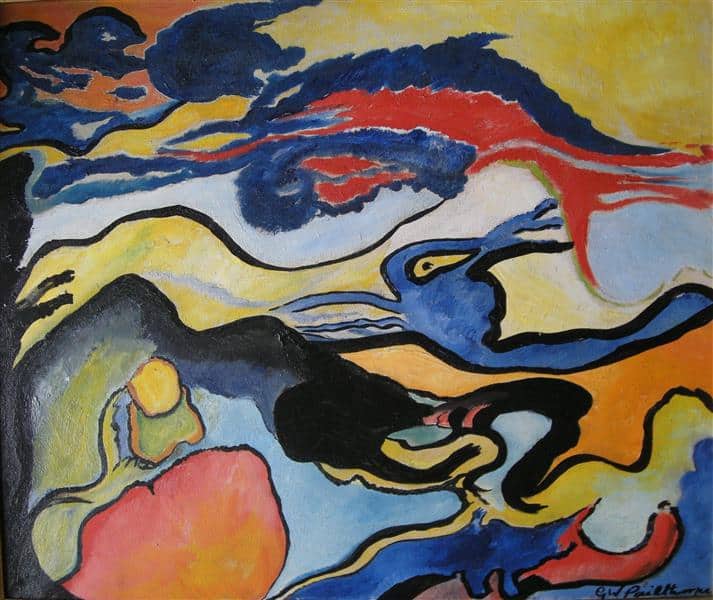 The Surrealist Composition was made in the year 1938 Pailthorpe published The Scientific Aspect of Surrealism which was not well received by other British Surrealist artists. 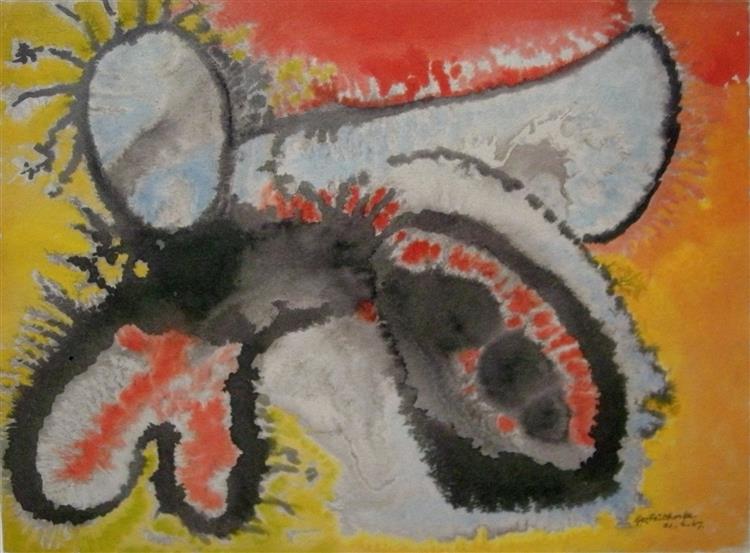 ‘Surrealistic Gouache’ was created by Grace Pailthorpe in Surrealism style. 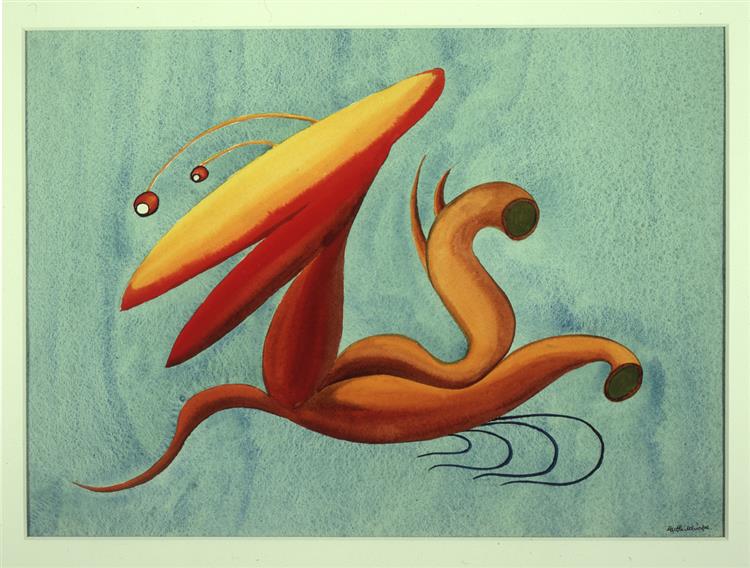 Sandbumptious was made by Grace Pailthorpe in the year 1937 in Surrealism style. 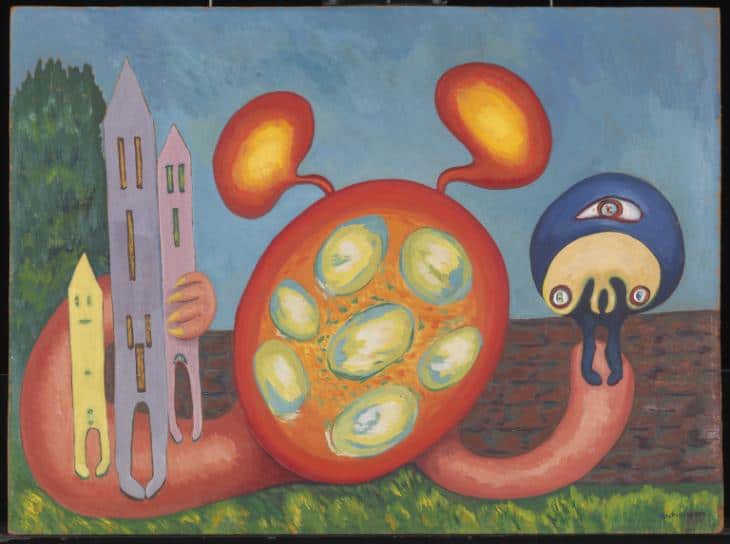 Newer What is Art? Why is Art Important?
Back to list
Older The Innovation of Impressionism in Art
close