The Powerful Legacy of Women in Art World

One can always argue that women have played a pivotal role – as much as the men, in the enrichment of the arts. Strangely, their contributions always take the co-starring role when it comes to how mainstream media covers the world of art. Women in art are now the ones who’re creating meaningful and innovative works at their own freedom and creativity.

“This is so good you wouldn’t know it was done by a woman.” – said by famous German painter, Hans Hoffmann  as a quote of appreciation to the influential abstract expressionist painter Lee Krasner

One would falsely believe that there are too few women artists around the world because those who hog the headlines in the art world are mostly men. This prevailing notion should be put to rest because women have always been at the forefront of art and women in art have consistently contributed heavily to design, fine arts and performance arts.

Strong Participation of Women in Art since the Ancient Times

After a sterling crusade in the late 20th century that spearheaded the feminist movement, women became more enamored and involved in the world of art. Both as a collector of art and as an artist as well, this emergence started giving credence to the women’s increasing role in both art historical discourse and artistic production.

Do Women Have To Be Naked To Get Into the Met. Museum? – Screenprint on newspaper

Women started off with purchasing vast amounts of artworks until this work of art became the driving influence that drove hordes of women to study in the leading art schools all over the world – giving birth to a new generation of women artists that would make waves in the modern art.

During ancient times, women are always portrayed as goddesses and mythological creatures, which influenced the many ancient arts still represented until today by the great ruins in Greece, Italy, Turkey, Iran and other countries.

Women in Art – Not merely inspirational or model subjects of art

From merely art inspirations, women have become more active in the creative arena by slowly progressing in various fields of arts, fine arts, visual arts, and design to performance arts.

During the Victorian period in England, women started to make a name for themselves with such classic artworks such as Elizabeth Sirani’s “Portia Wounding Her Thigh”, a painting that signifies the message that a woman is now willing to distance herself from gender biasedness.

The painting’s subject depicts an act of a woman possessing the same strength as that of a man. “Portia” represents surrender because she isn’t the same type of woman known in society as weak and prone to gossip. 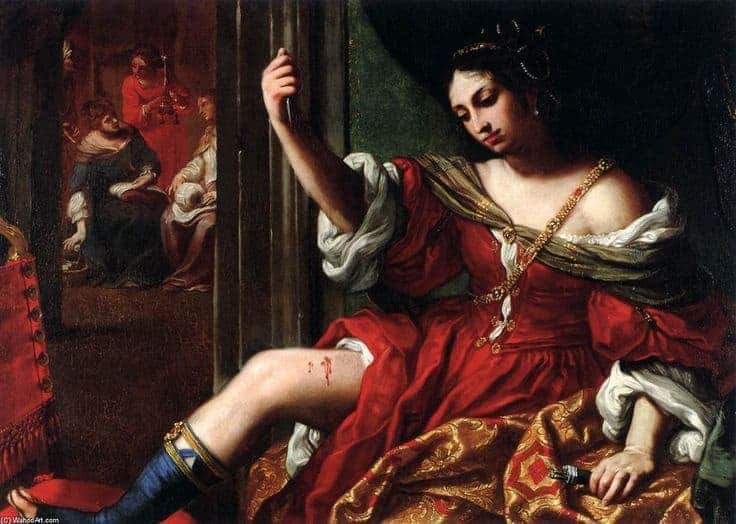 The earliest pre-modern art female painters played the role that started the revolution that ultimately opened the doors of arts to women in general.

One shining example is Emily Mary Osborn’s “Nameless and Faceless’’. 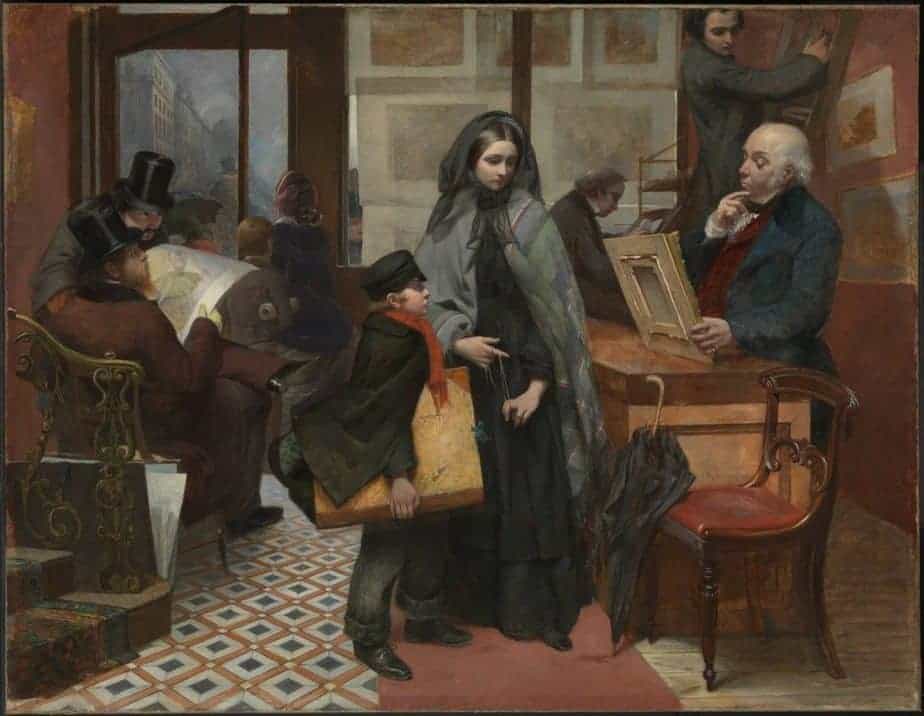 The painting conveys the uncomfortable state a woman feels in a male-controlled society where the subject is shown inside an art gallery and is being observed at awkwardly by the males surrounding her; she is fiddling with her dress and staring down The men are obviously disregarding her as a serious artist.

The long and winding struggle of the women gender finally reached its peak as clearly, today’s finest artists consists of a large number of women, ranging from design arts, visual arts, cultural arts, to performance arts.

Imagination is one important recipe for surreal art. Surrealism is one style of art where women has truly contributing and leading this space since ages.

Because we live in a fortunate time of history when women can now freely participate and become creators of art, we should further appreciate and celebrate their continuous contributions by being more supportive and constantly on the lookout for that next great woman artist.

Women aren’t only limited to being merely inspirational or model subjects of art; women are now the ones creating art at their own freedom and creativity.

Tags:
hope, woman
Newer MyneAndYours – Honouring the Power and Beauty of Street Art in Sharjah
Back to list
Older Loving Vincent, A Labor of Love