Neoclassical art forms drew inspiration from the classical elements of Rome and Greece. The concept of neoclassicism itself came about as a revival to counter the gaudy and seemingly excessive Baroque and Rococo art in the 18th century. While the latter styles crowned asymmetry, ornamentation, and vivid hues, neoclassicism’s design aesthetic focused on minimalism, symmetry, and straight lines.

The movement spread around Europe as remnants of antiquities were discovered and collected as souvenirs leading to a much prominent fascination with the style. 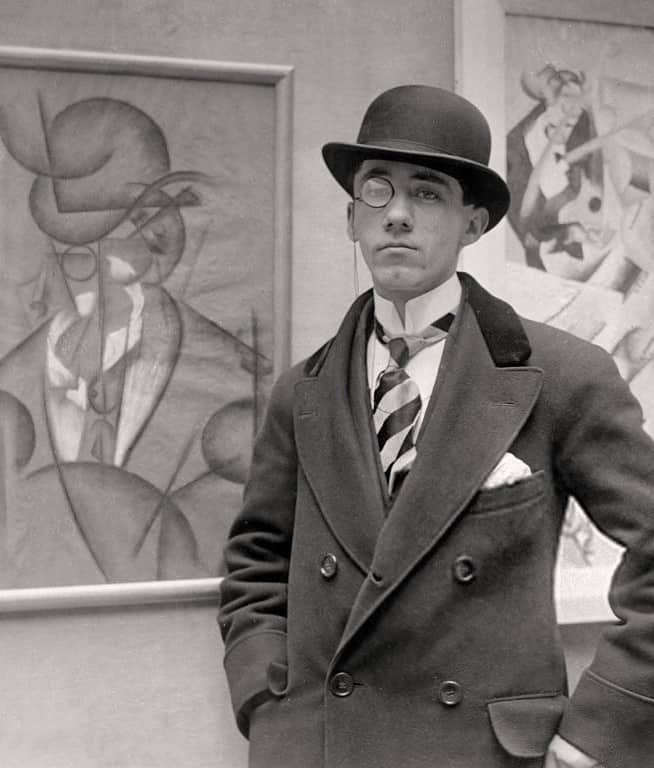 A painter of Italian origin, Gino Severini, was part of the Futurism movement that emphasized the restlessness, speed, and change of the modern era. Influenced by many theoreticians and impressionists, Severini experimented with many realms of artwork with a deep interest in dancers to express theories. He is on the list a famous neoclassicism artist.

His pieces on neoclassicism manifested following the First World War and can be seen in mosaic work and fresco. His notable creations include Dynamic Hieroglyphic of the Bal Tabarin, Visual Synthesis of the Idea: “War”, Armored Train in Action, The Boulevard, and Maternity. 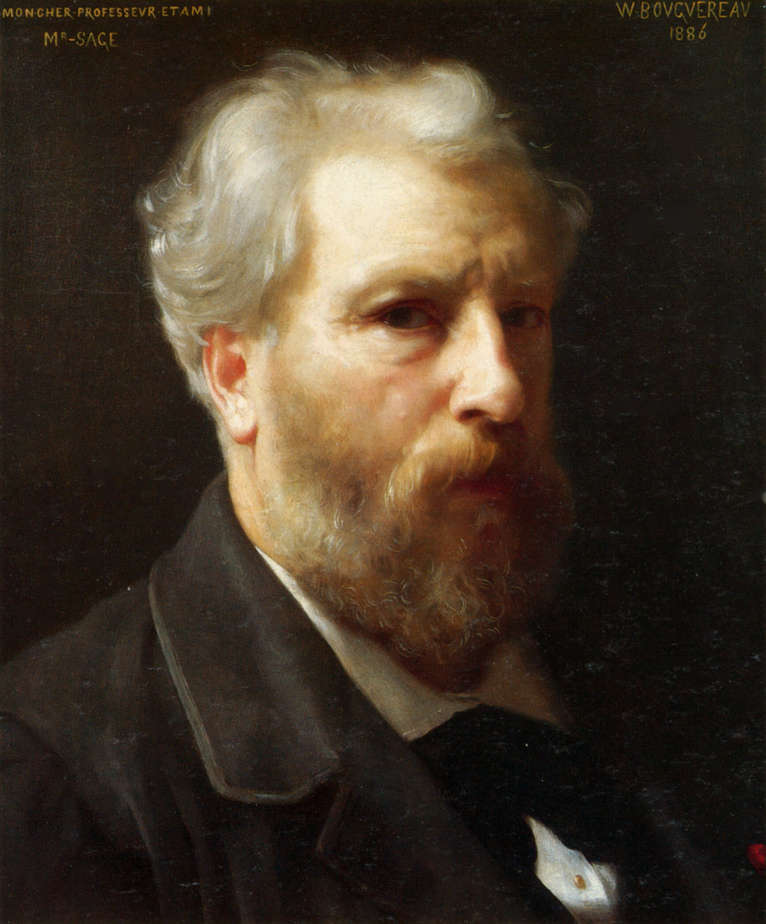 William-Adolphe Bouguereau, born on 30th November 1825, was an academic painter in France with a penchant for figure painting. His work was applauded in both France and United States and received various official honours for his contribution. Bouguereau’s artworks concentrated on glorifying the female naked form.

He was revered for his exceptional knowledge and craftsmanship of contours and projected classical elements in composition and form. His subject matters were often positioned in perfect symmetry with a soft colour palette and detailed shadows.

Some popular works include Dante and Virgil in Hell, The Birth of Venus, Breton Brother and Sister, The First Mourning, Cupidon. 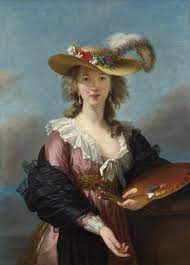 Known as Madame Le Brun, Louise Élisabeth Vigée Le Brun was born on the 16th of April, 1755, and later become a renowned French portrait painter of the 18th century. Skilled in a fusion form of Rococo and neoclassical style, her paintings primed the physical composition of the subject matter in exuberant colour.

Madame Le Brun rose to popularity in the Ancien Regime Society by the invitation to paint Marie Antoinette herself. It is believed she painted over thirty portraits for the queen, the famous ‘Marie Antoinette and her children being one of them.

Her paintings now rest in some of the most prestigious museums in the world such as the Louvre, National Gallery in London, and Metropolitan Museum of Art in New York. Portrait of Madame du Barry, Lady Hamilton as Ariadne, and Portrait of Marie Antoinette are a few of her praiseworthy pieces. 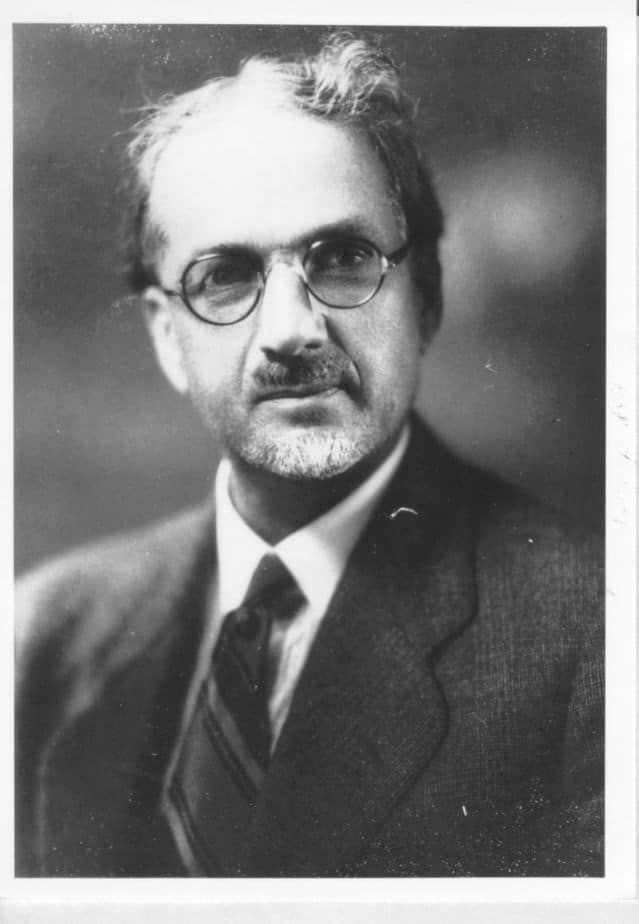 Albert Henry Krehbiel, an American artist most famously remembered as an impressionist, was born in Demark, Iowa in 1873. Winner of esteemed awards and cash prizes, Krehbiel made a prominent mark with his strokes depicting realism art.

Later, at the Supreme and Appellate Court Rooms of the Illinois Supreme Court Building in Springfield, he was commissioned to paint the eleven wall and two ceiling murals that reflect neoclassical design elements.

He was a fan of drawing and painting outdoors – mimicking nature, rush hour in the city, and bridges. He lived and taught for the majority of his life in Chicago. 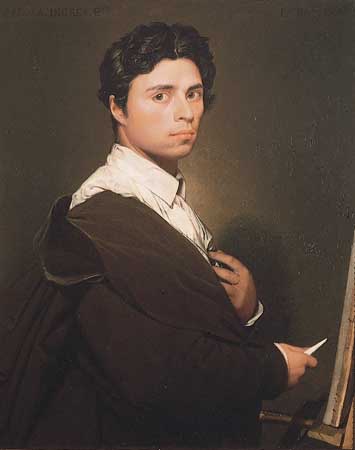 A French neoclassical painter, Jean Auguste Dominique Ingres was a master of form and space. Studied in Paris, Ingres won the respected Prix de Rome scholarship credited to his painting ‘The Ambassadors of Agamemnon in the tent of Achilles’.

Between his shifts from Paris to Rome and back, he produced popular works such as ‘The Vow of Louis XIII’, ‘Portrait of Monsieur Bertin’, and ‘The Turkish Bath’ which he finished at the age of 83. Some of the themes of the prolific Ingres comprised of nudes, devotion, and war often with an ominous air.

Other notable pieces include Napoleon I on his Imperial Throne, Odalisque with a Slave, Joan of Arc at the Coronation of Charles, Portrait of Monsieur Bertin, Oedipus and the Sphinx. 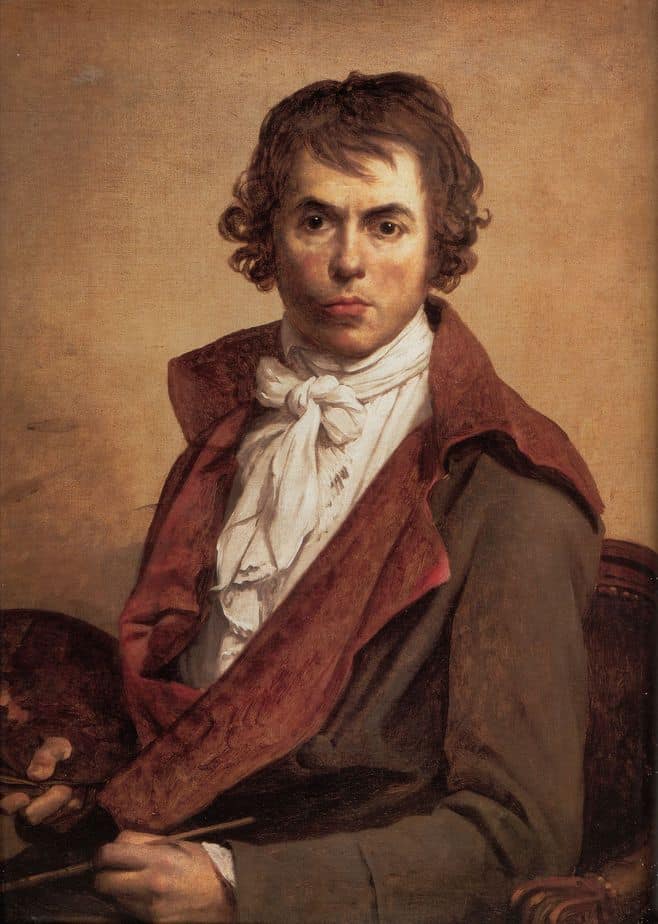 Jacques-Louis David, the man behind the world-renowned ‘Death of Socrates’, was undoubtedly a painter of his era. Born in France on the 30th of August, 1748, David is remembered for his brand of ‘history painting’, depicting a certain moment in history rather than emphasizing the subject matter. He is on the list a famous neoclassicism artist.

His paintings were designed to invoke heightened feelings. ‘The Death of Marat’, David’s painting of his friend, Marat, stabbed to death in his bath while writing a list of counter-revolutionaries to be convicted and tried, caused waves during the French revolution. He was imprisoned the following year and painted a portrait of himself and that of his jailor.

His artworks that rose to fame include Oath of the Horatii, The Death of Socrates, The Coronation of Napoleon, The Death of Marat, Napoleon Crossing the Alps. 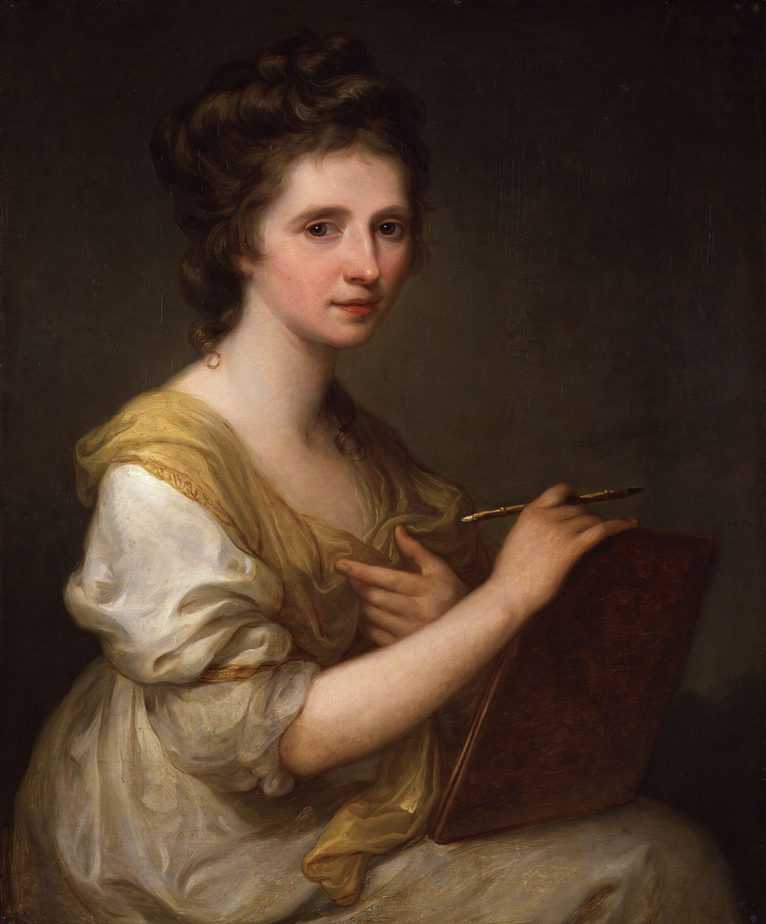 Born on the 30th of October, 1741, Angelica Kauffman was a Swiss Neoclassical painter with a successful career spanning Rome and London. Immensely talented, Kauffman thrived as a portraitist, landscape, and decoration painter. She also happens to be one of the founders of the Royal Academy in London. she is a famous neoclassicism artist.

Though her works in history painting proved successful in Britain, she found the British to be apathetic to the style and hence left to Rome where the art form was more respected and established.

Her special works include Self-Portrait, Portrait of Lady Louisa Leveson-Gower, Ferdinand IV, King of Naples, and his family.

These were some of the great Neoclassical artists of their time and their work has led on to influence the likes of many more after them. These famous painters took great pride in their work and often reworked their pieces to perfect their techniques.

Inspired by historical occurrences, the revolutions of their period, naked body forms, and orthodox beliefs, their brushstrokes speak volumes when it comes to lighting, structure, and symmetry of created elements.