In the post-industrial revolution world, modernist art has been partly in response to the rapidly changing and improving conditions of life.

The term “modern art” describes visual arts developed between the 1860’s up until the 1970s, wherein artists often made use of vastly new subject matter, materials and made use of brand-new working techniques to better capture the changes and the hopes and dreams of our modern societies.

The following round-up list contains some of the top modern artists to inspire you. Gustave Courbet, Vincent van Gogh, Frida Kahlo, etc. are just some of the artists in our history who have created impressive and long-lasting impressions on our art in modernity. 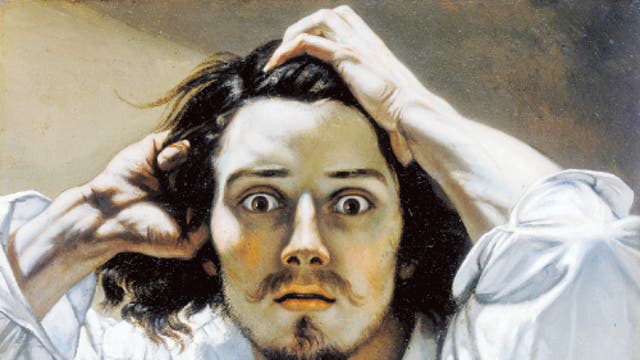 Considered to be the beginning of Realism in 19th century France, Courbet’s work remains one of Realism’s most well-known exponents. Born in Ornans, he exhibited his work at the Paris Salon in 1844, although the nature of his art meant that his reputation worsened over the years.

His art often made use of a heavy, impasto (Italian for “mixture”) style painting, where he used the palette knife to create strokes in the paint and is included in the list of some of the top modern artists to get inspired.

After being rejected from exhibiting his work in Paris’ Exhibition Universelle in 1855, Courbet staged his own art show in a tent-like structure to showcase his realist work. 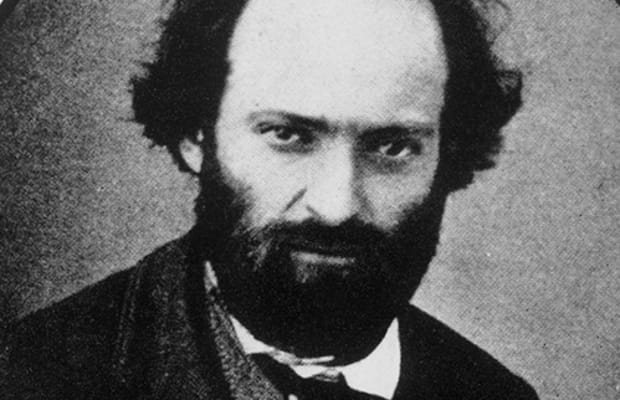 Possibly one of the greatest Post-Impressionist painters, Cezanne’s work proved to influence many of the aesthetics of the 20th-century artists and art movements, most notably that developed by Picasso and Braque.

An avid inventor whose practice challenged many of the conservative art ideals of his time, Cezanne forwent his impasto painting style in 1877 and developed a new styled he penned “constructive brushstrokes”, which aimed to give more depth and gradation to his art forms.

21 most famous paintings by Paul Cezanne 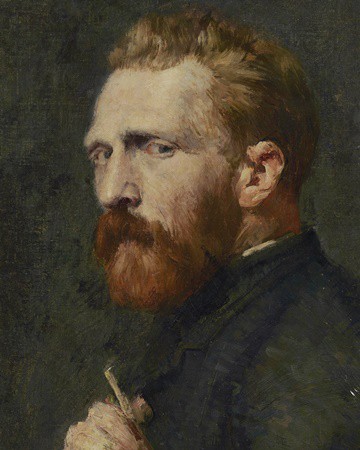 Perhaps one of the top modern artists in all of art’s history and certainly one of the most well-known, Vincent van Gogh was a dutch post-impressionist painter who painted almost 2100 artworks during his relatively short life.

Having committed suicide at the age of 37 due to his mental health, van Gogh completed most of his work during a 10-year period. Encompassing a wide range of subject matter, he painted a variety of portraits, self-portraits, landscapes, and still lives, usually using strong, bright colors and dramatic and expressive brushstrokes that form a basis for much of the modern art scene today. 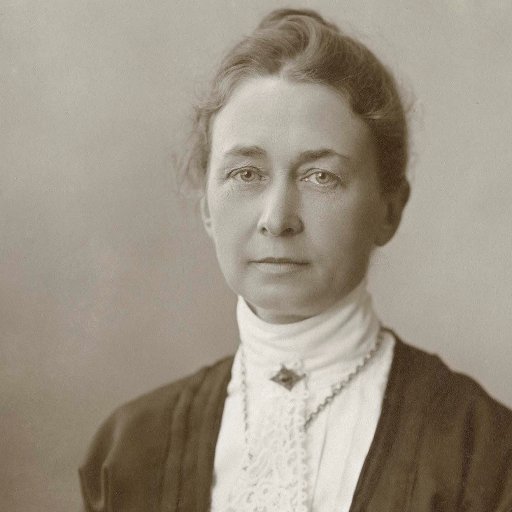 A Swedish artist whose paintings often extended into her interests in mysticism and spirituality,

Klint’s artwork is often considered some of the first examples of Western abstract art. Perhaps paintings can also be seen to represent her spiritual paths of meaning, this the result of her inclusion in a group known as “The Five”; a group advocating attempts to contact beings called “The High Masters” by meditation and seances.

Very few comparisons can be made against Klint as her artwork goes along paths many have not followed. 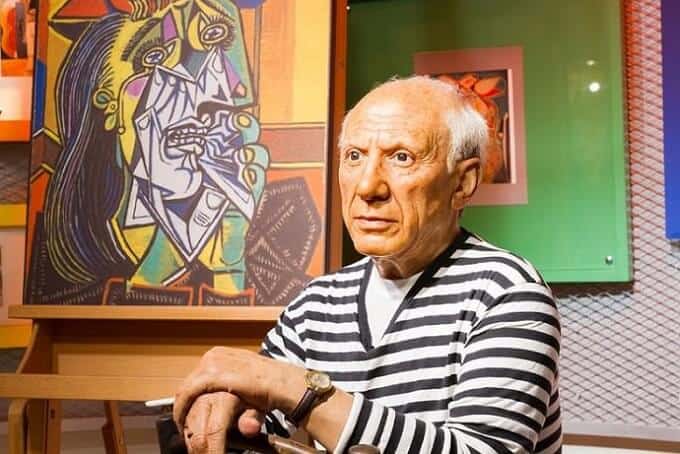 Born in Spain but most often associated with France, Picasso produced work across a wide variety of genres and could possibly be number one on the list of top modern artists of the modern era. This is due to his role in the development of Cubism and a variety of other achievements including the beginning of the collage form, formation of constructed sculpture, and several other techniques and styles he is credited with working on.

Check out the famous artworks by Pablo Picasso 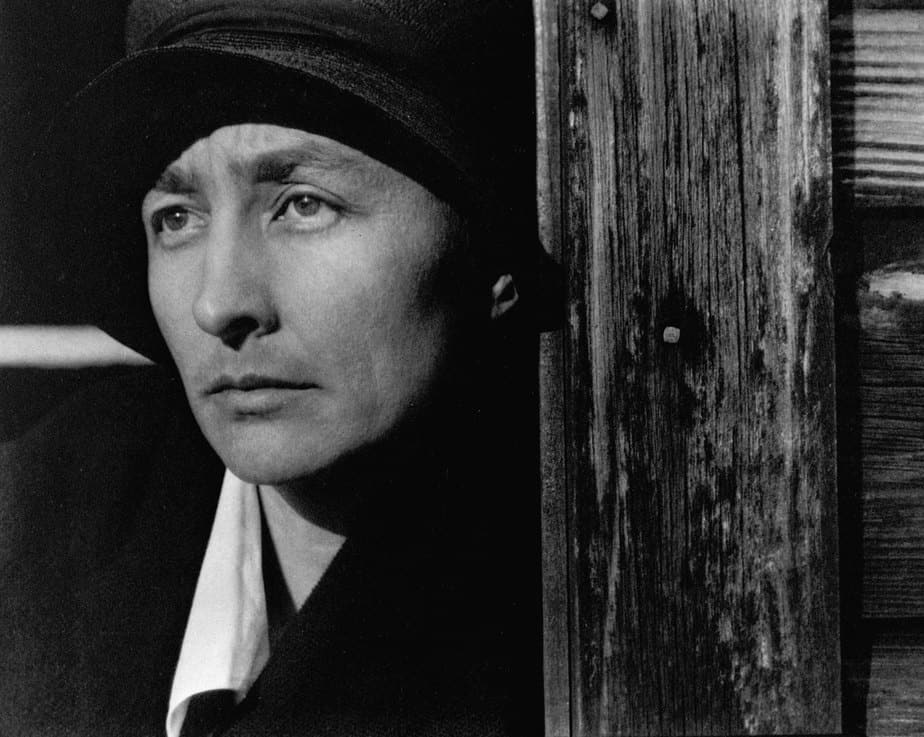 One of the artists of the American modernist movement, O’Keeffe was most well-known for her role in the development of a one-of-a-kind visual vocabulary. Her art form and this visual vocabulary mostly exhibited enlarged flowers along with New York skyscrapers, and towards the end of her life with landscapes of New Mexico, where she moved and lived.

Early on in her career, she learned the artistic ideas of the esoteric artist Arthur Dow, most known for working with the principles of subjective vision and interpretation. 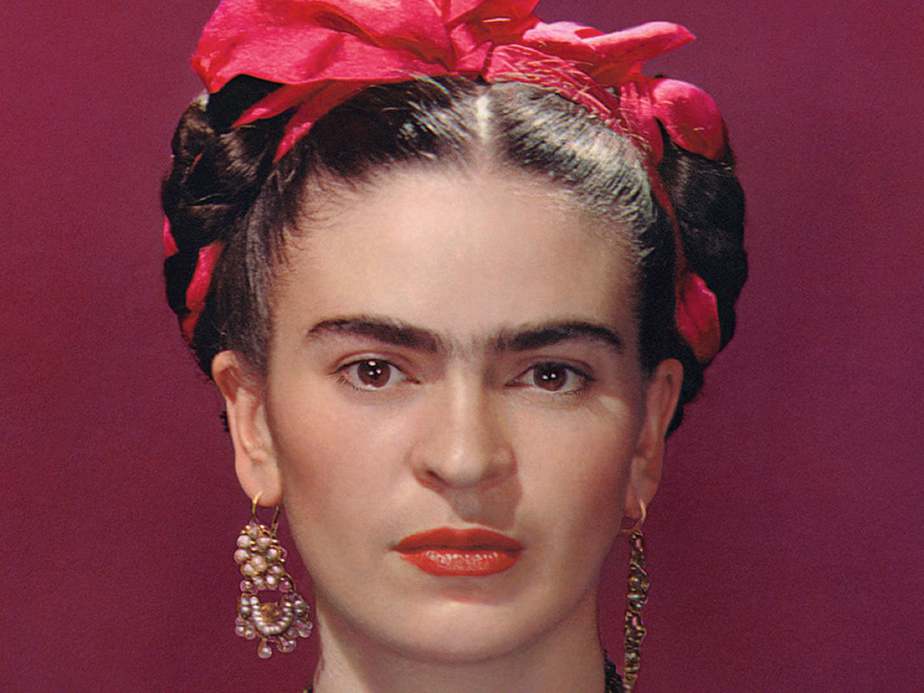 Kahlo was a Mexican painter whose artistic themes often reflected her own personal life story alongside her imagination.

Who is Frida Kahlo?

Close to a third of Kahlo’s work consisted of self-portraits and may often have referenced her difficult early life, her relationships, and her chronic illness. Her artistic work regularly drew on many elements of popular Mexican culture where she made use of a folkish, naïve art style to convey her unreal and imagined worlds. 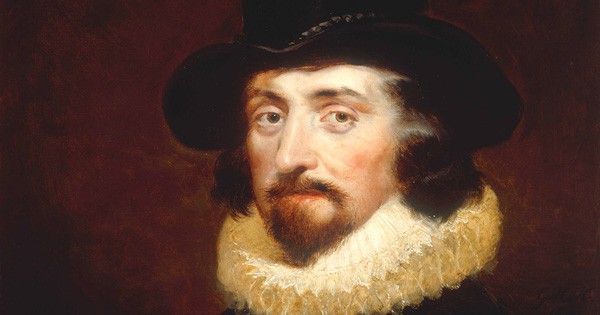 Most well-known for painting some of the most disquieting works of the 20th century, Bacon’s art is often best understood as considering the figurative horrors of modern life. He painted on a vast array of subject matter, from crucifixions to self-portraits to Popes seemingly in anguish. Due to his style, he never fit into any one artistic movement but is often seen as part of the diverse School of London with many other artists who have become acclaimed as a part of modernist painting. 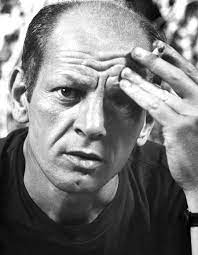 Pollock, once dubbed the “greatest living artist” in 1951 by Life Magazine, made his artistic breakthrough in the 1940’s when he began to lay his canvasses horizontally on his floor. As one of the largest stylistic inventions of the 20th century, Pollock created drip paintings, use his body movements to drip enamel paint on his canvas from above. As a painting of abstraction in line and form, Pollock wanted his work to be understood as not representing anything that could be seen in the world 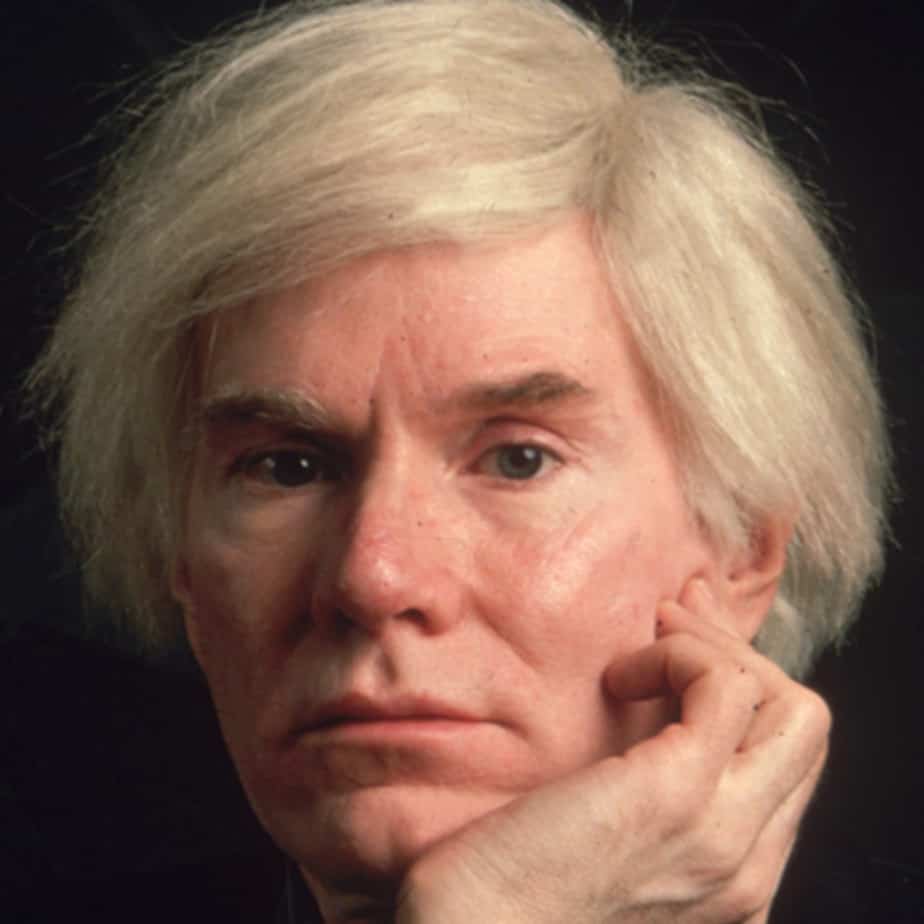 Credited for his fundamental work at the beginning of the pop art movement, Andy Warhol lived and exemplified the pop art life in both his personal and public personas. His work was most interested in the position of images and that of mass media throughout American society. Even today, his popular and valuable silkscreens of popular cultural icons such as Marilyn Monroe and consumer icons such as Campbell’s soup provide a unique snapshot into the American culture of the time.

Many artists throughout history have made valuable contributions to modern art and it would be amiss to suggest that this list of exhaustive. Here are some of the top modern artists to get inspired.

There are indeed many more artists throughout the years not covered by this list.

Tags:
Modern Art, popart
Newer 15 Most Influential Contemporary Artists you should know
Back to list
Older What is Pointillism?

END_OF_DOCUMENT_TOKEN_TO_BE_REPLACED

Modern art is a period which includes artistic work produced during the period extending roughly from the 1860s to the 1970s. This arti...

END_OF_DOCUMENT_TOKEN_TO_BE_REPLACED

Henri Matisse, The Beast on the Loose

According to Matisse’s artistic enemies, he was a “raging animal” mocking their comfortable realism with bright colors and unconvention...

END_OF_DOCUMENT_TOKEN_TO_BE_REPLACED

Popular culture was shrouding everything in the 1950’s and 60’s in America, and maintaining the status quo became more important than e...