The Birth of Venus

The Birth of Venus by Sandro Botticelli

The Birth of Venus by Sandro Botticelli was produced in 1480 and is considered to be one of the famous artworks of Renaissance Art movement. The work can be viewed now at Uffizi Gallery, Florence

The Birth of Venus is a painting produced in 1480s by Italian artist Alessandro di Mariano di Vanni Filipepi, known as Sandro Botticelli.

One of the most noticeable paintings of Venus and has been considered as the first non-religious nude since ancient times.

The assumption is that the painting was commissioned by a member of the Medici family, for the walls of the bedroom, along with another artist’s painting of Venus, The Primavera. The painting depicts Venus, the Roman goddess of love, and the patroness of marriage. The figure of the goddess is naked, but with covered intimate body parts. Venus sails on the shell with help of the wind, personified in the character of god Zephyrus, and the breeze, the goddess Aura. On the right part of the composition, there is the coast and there is Horae, goddess of seasons who is waiting for Venus with a dress. The mythological scene has been painted according to the literary descriptions of ancient authors. The theme of the painting is the birth of a goddess Venus and ultimately birth of Love. Painting can be understood in Neo-Platonic tradition.

The work can be viewed at Uffizi Gallery, Florence, Italy. 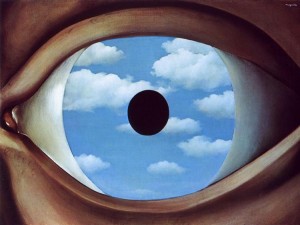 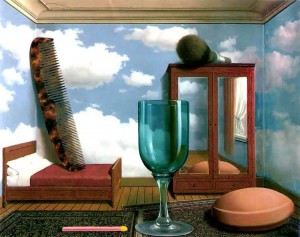 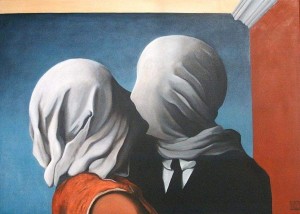 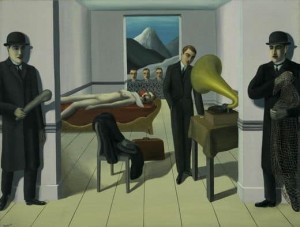 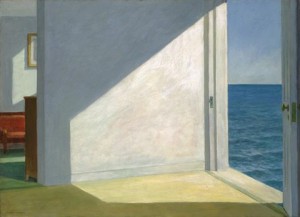 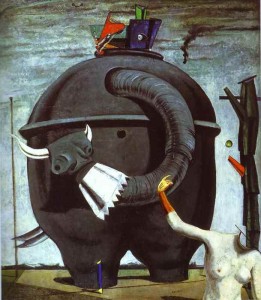 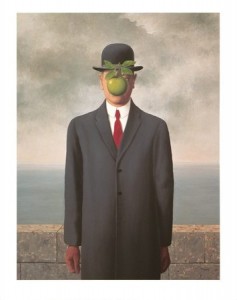 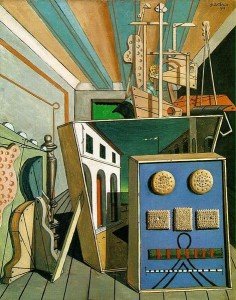 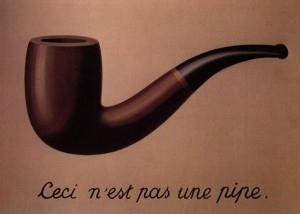 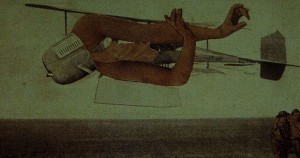 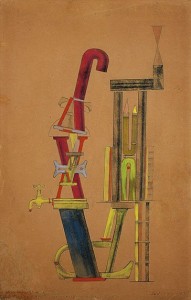