Virgin of the Rocks

Virgin of the Rocks by Leonardo da Vinci

Virgin of the Rocks by Leonardo da Vinci was produced in 1483 and is considered to be one of the famous artworks of Renaissance Art movement. The work can be viewed now at The Louvre, Paris

Virgin of the Rocks is an oil painting produced between 1483 and 1486 by Italian artist Leonardo da Vinci.
There are two version of the painting both are identical except for several significant details, other named as the Madonna of the Rocks. One hangs in The Louvre, Paris considered as the prime version and the other in the National Gallery, London.
Both versions of the paintings show the Madonna and Child Jesus with the infant John the Baptist and an angel on a rocky destination which gives usual name to the painting Virgin of the Rocks or Madonna of the Rocks. Several significant detail differences are in the gaze and right hand of the angel other many minor ways in which the work differ includes the color, lighting, plants, and the way in which sfumato has been used. The complete histories of both of the two paintings (Virgin of the Rocks or Madonna of the Rocks) are still unknown as even the date of an associated commission was already documented but still it led to speculation about which of the two paintings is earlier.
The work can be viewed at The Louvre in Paris. 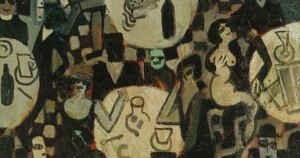 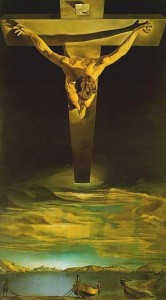 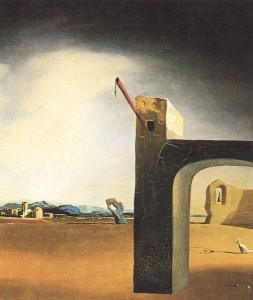 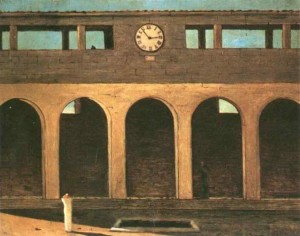 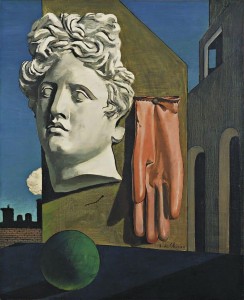 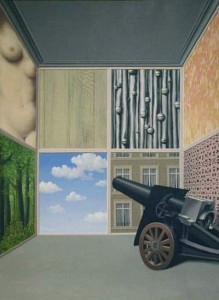 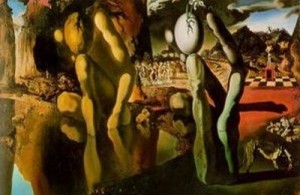 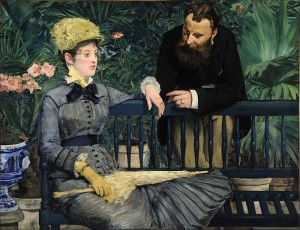 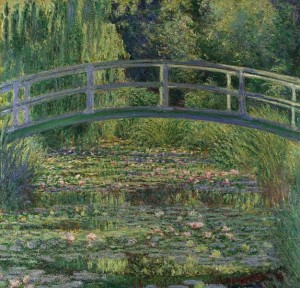 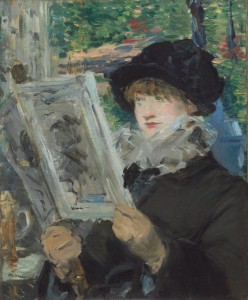 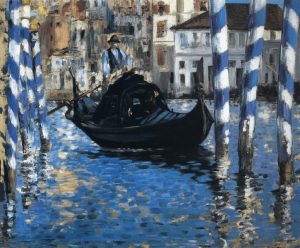